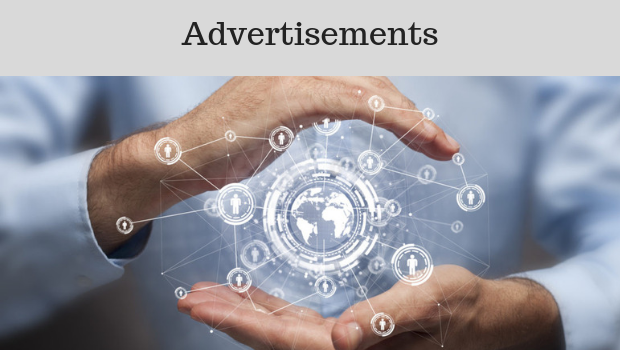 Advertising on the ‘net has been reinvented over and over ever since the ‘net opened up. Before the WWW became public, all the expenses were either covered by the Federal Government (read: the taxpayers) or by universities using the networks (again, read: the taxpayers). But when the internet was opened to the public, anyone who […] 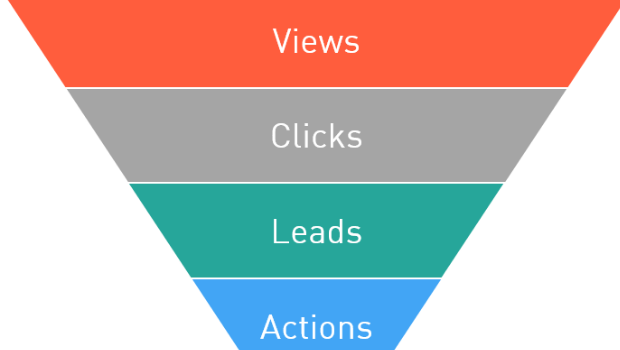