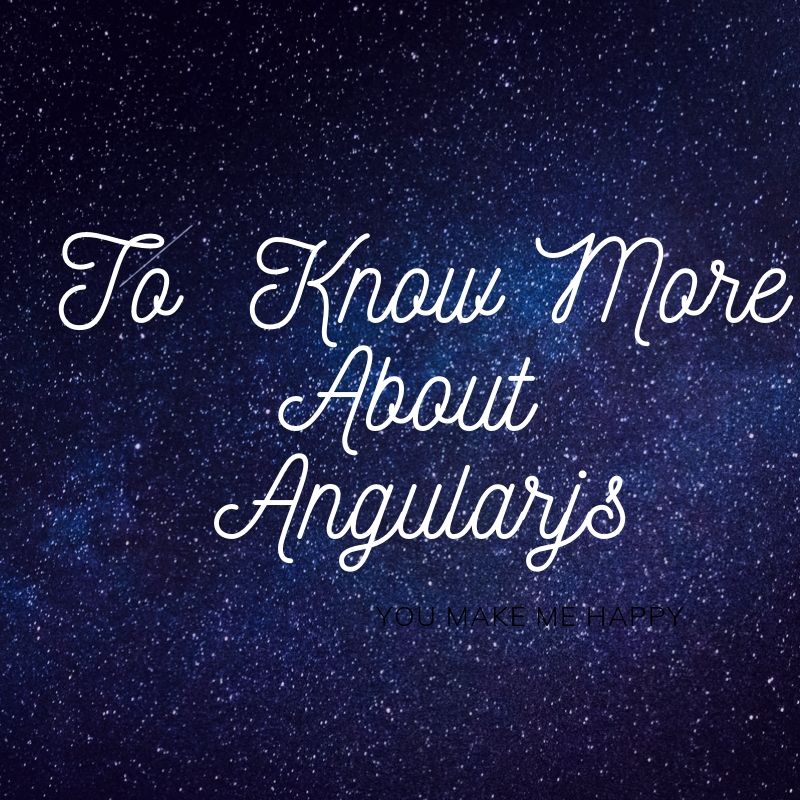 Angular 7 is the major release announced by Google, connecting the whole platform including the Angular CLI, core framework and Angular Material with harmonized versions. There are other tools and features that were also introduced such as the scrolling capabilities of virtual CDK, & drag and drop features have made developers excited to plunge in.

Some Highlights of the Angular 7:

Angular 7 is escalated between Angular core framework, Angular Material a CLI. Angular CLI has now a convenient guide to walk through the creation of the applications. A developer will be guided to a series of prompts for determining the name of the project while typing ‘ng-new’ which is used for creating a new application. Angular 7 also introduced the concept of the “Bundle Budget” which helps in reducing the bundle size of an Angular app.

Any improvements for Angular 7?

There are no new improvements related to the rendering engine, but there is one big improvement when it comes to the performance of an app: Bundle Budgets. It is specially designed to let developers know the size of their Bundle or how much JS they are compelling their users to download.

What is Angular CDK and what does if benefitted to the Angular 7?

The Angular CDK (Component Dev Kit) provides solid, well-tested tools (for the developers) to add common interaction patterns with minimum effort. For Angular 7, the CDK contains the capability of virtual scrolling which is built-in to the Scrolling Module. There is another additional drag and drop feature for guiding the developers to build interfaces that depend on grabbing the HTML element of an app.

Angular Material is the component toolkit where the enhancement of the accessibility has rise up. ‘mat-form-field’ is a component that can use a native HTML ‘select.’ Select is a dropdown element, guides to select items that are personalized for Angular Material.

There are many large companies that have started adopting Angular Development Services such as Nike, Google, HBO, Sony. And there are still many other startups too who have reached to the top and accomplished being as most Trusted Angular Development company till now.